Prusa had said my mk3 should not have left the factory – it was mistakenly sent to me. My mk3 was used for training new employees I believe. When it arrived it was still put together well, and I still have some very good prints from it. However, the now constant jams and problems removing filaments mean the printer isn’t easily usable.

I also don’t think it’s fair to judge the fully assembled unit when the one I have wasn’t suppose to end up in a review. Prusa sent another fully assembled mk3 to me – one that was suppose to be sent out, heh – and I’ll get to finish the review with it.

Also, yes, I know my nose is red. It’s allergy season in Seattle, and it sucks.

You can support what we do via Patreon
http://3d.pn/patreon 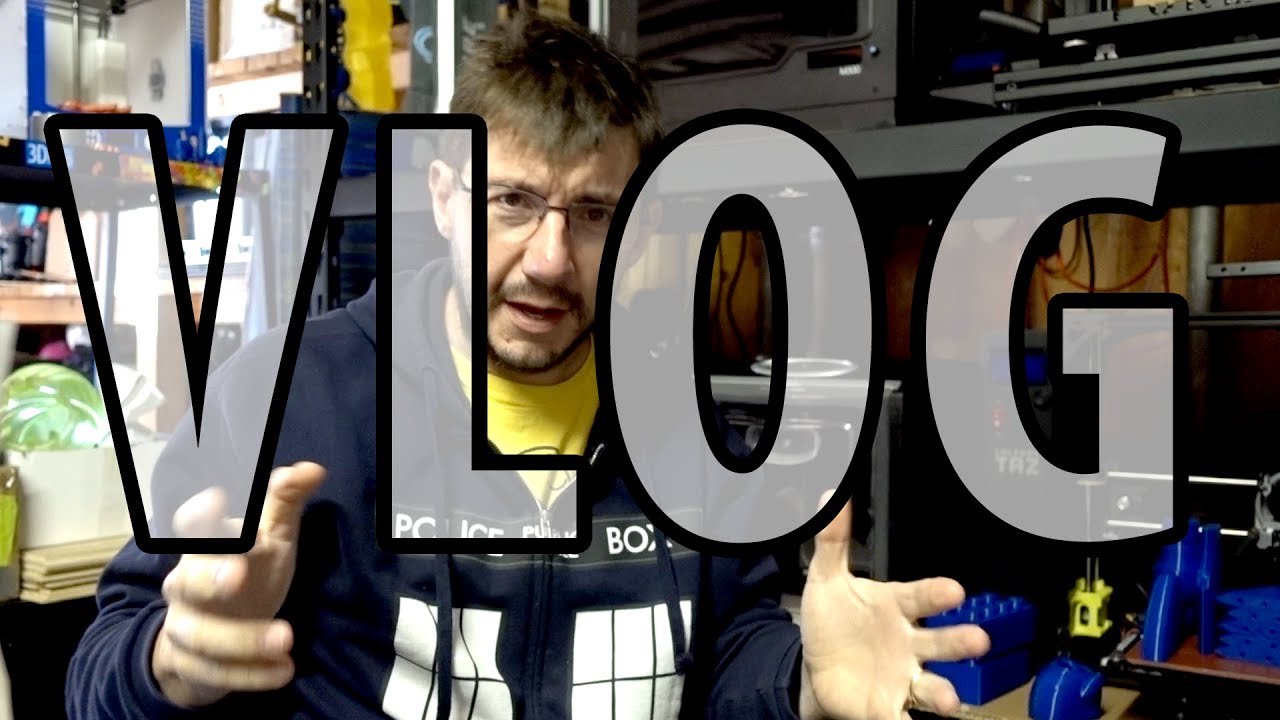 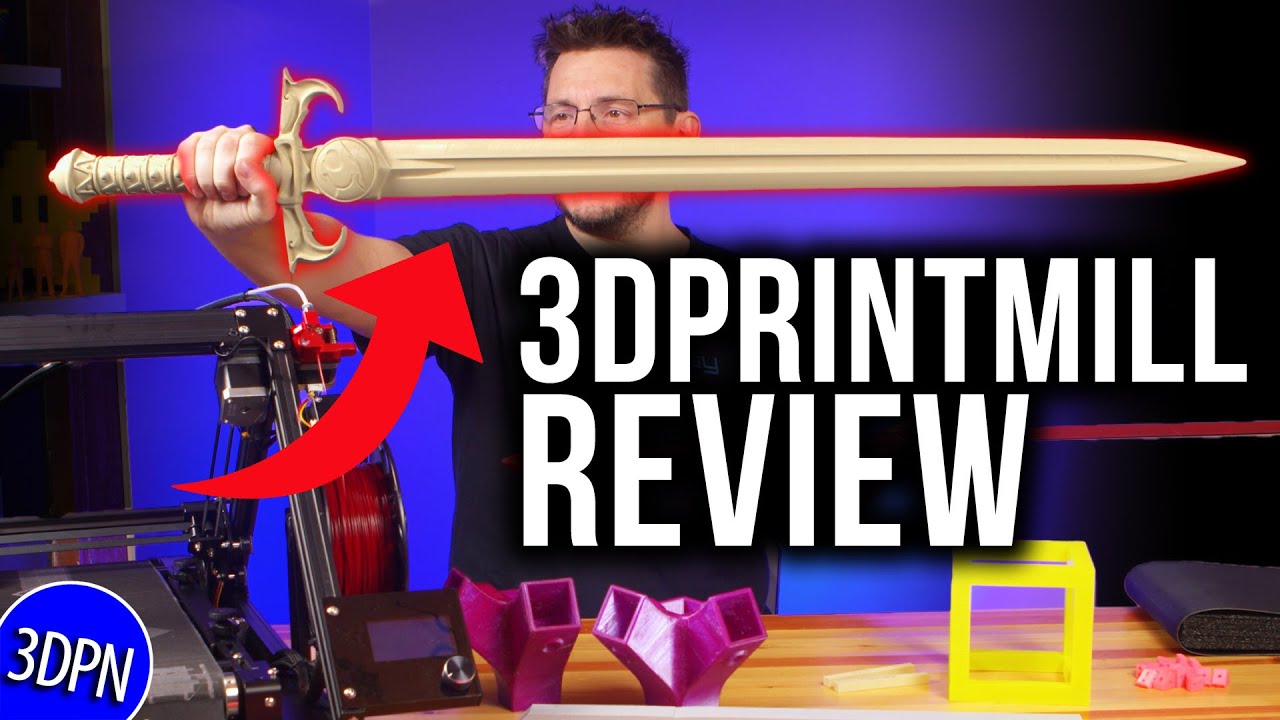 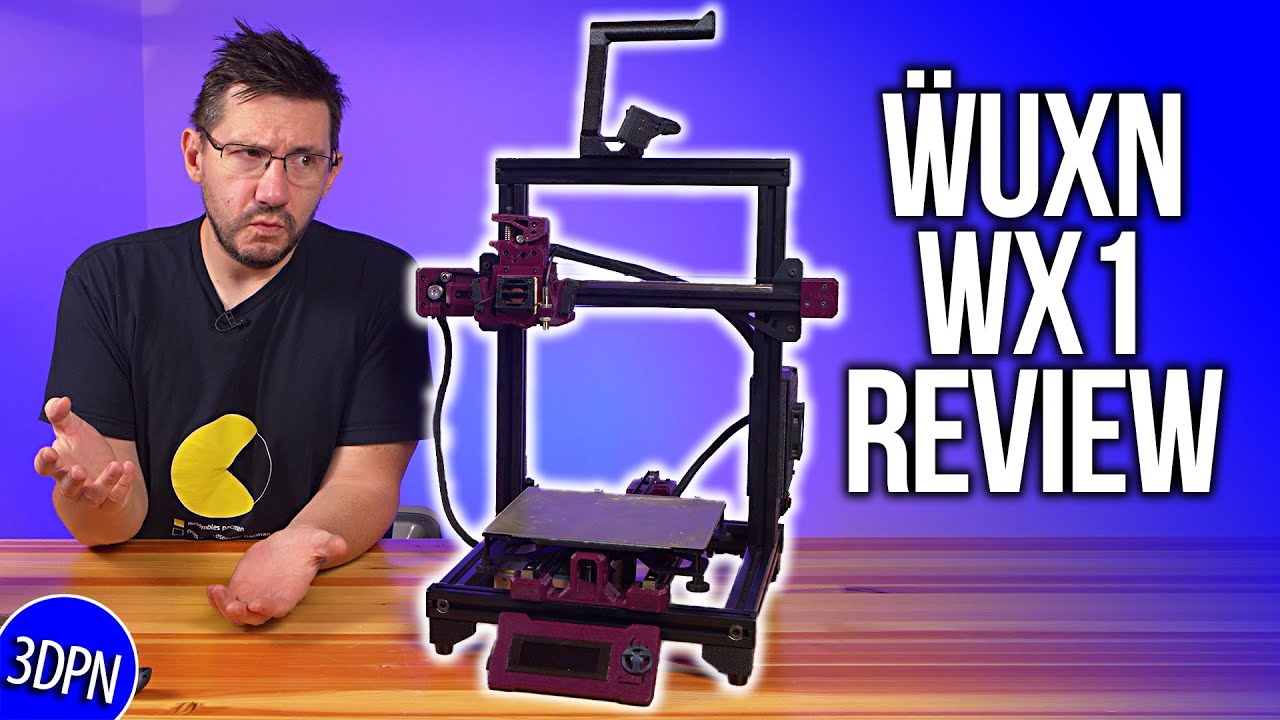