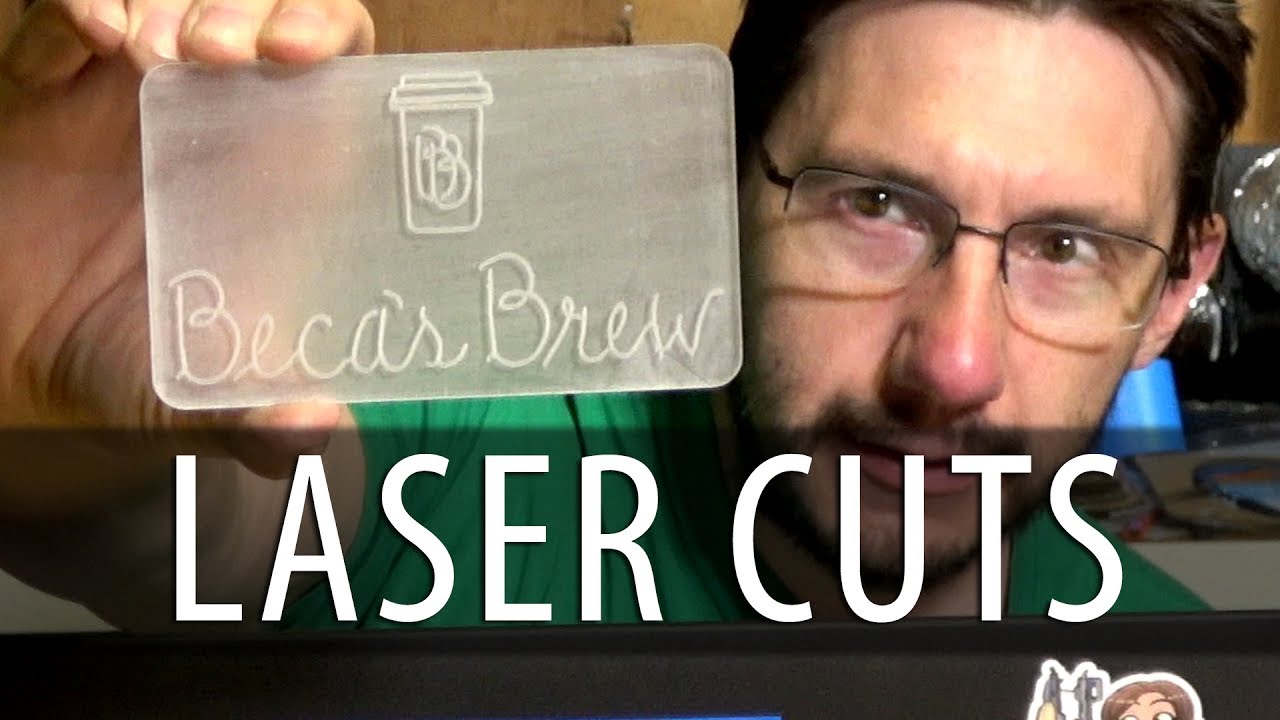 I wanted to make something for Beca of Beca’s Brew, and I thought using my Full Spectrum Muse laser cutter would be the perfect tool to use on some old acrylic I had.

When we came up with the idea of doing Eric's Heroes a while back… THIS was the kind of story we were thinking about. It is a story about community and grace, and we are very proud to tell it. (Shot by Doug Pigsley , Edited by Darrin Tegman , thanks to producer Joan Kinsey )Eric's Heroes airs Wednesdays, 6pm, KOMO news

== Support the Channel via Patreon!
= http://3d.pn/patreon

Want to send me something for Fan Mail Friday? 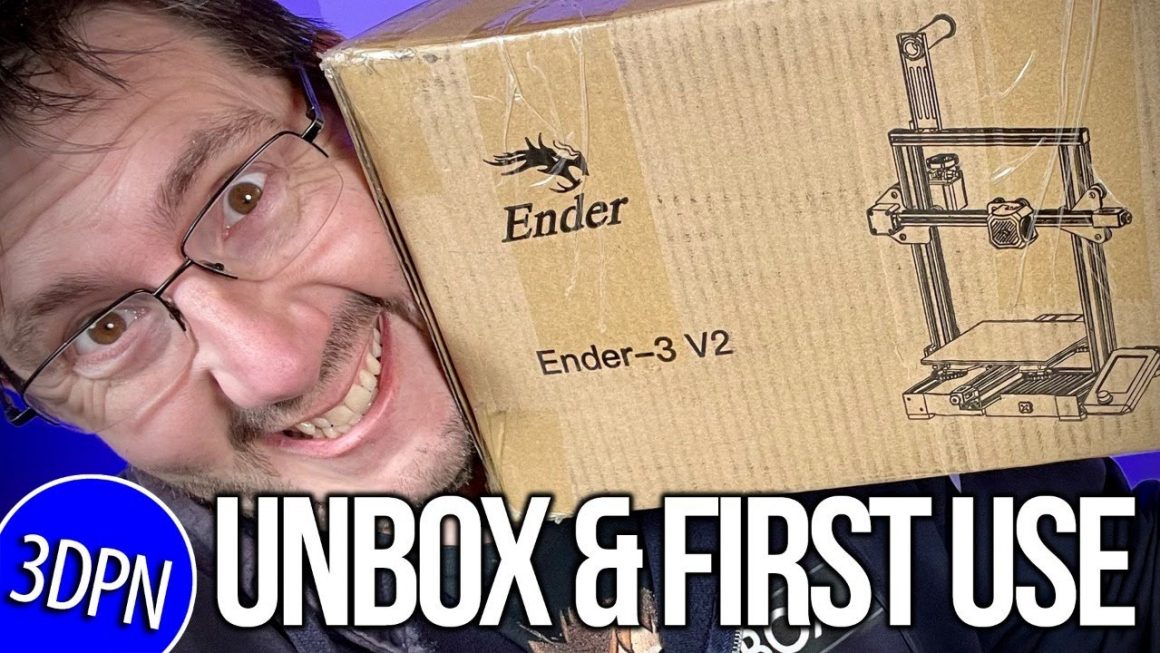 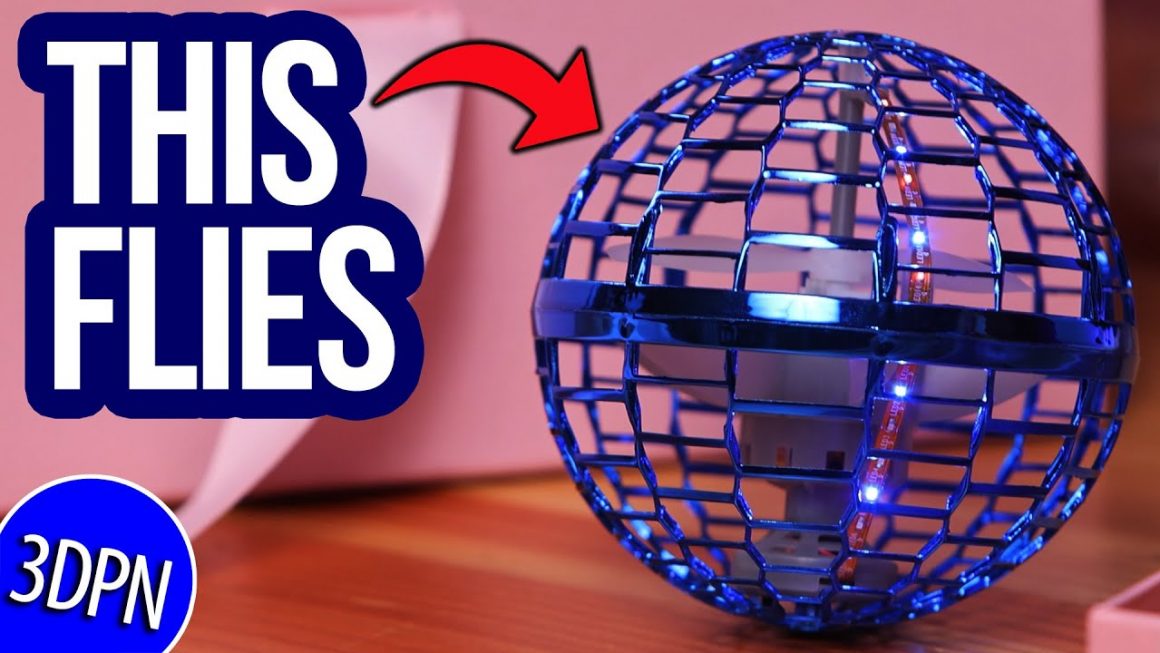 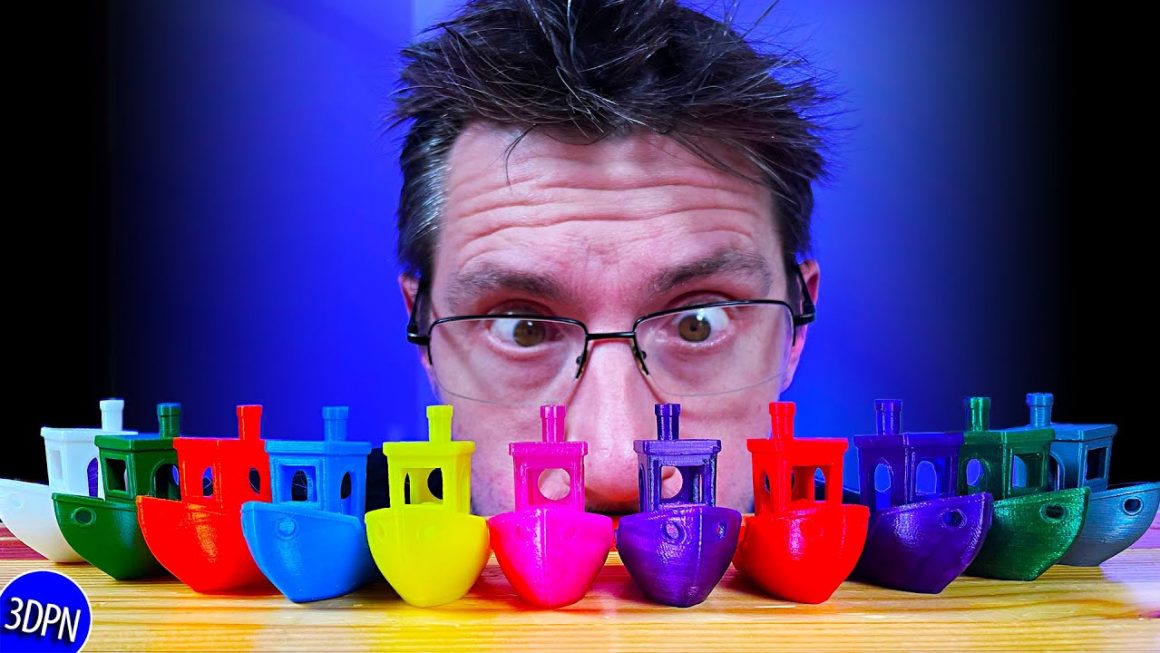