I’m back! Fan Mail Friday is back! In this episode, I get some awesome new filaments (including Polysmooth!) AND some pepper and soap! Plus, an astronaut on money – NO WAY.

Regarding Dylan’s Indiegogo campaign, I decided not to put the link here. I like the idea of what Dylan wants to do, but, he said he has already raised $2,000, and the video for his campaign is nothing but an Ultimaker teaser video. $2,000 is way more than enough to get a decent 3d printer, and I don’t believe I should signal boost the link. Dyan can put the link in the comments if he chooses. 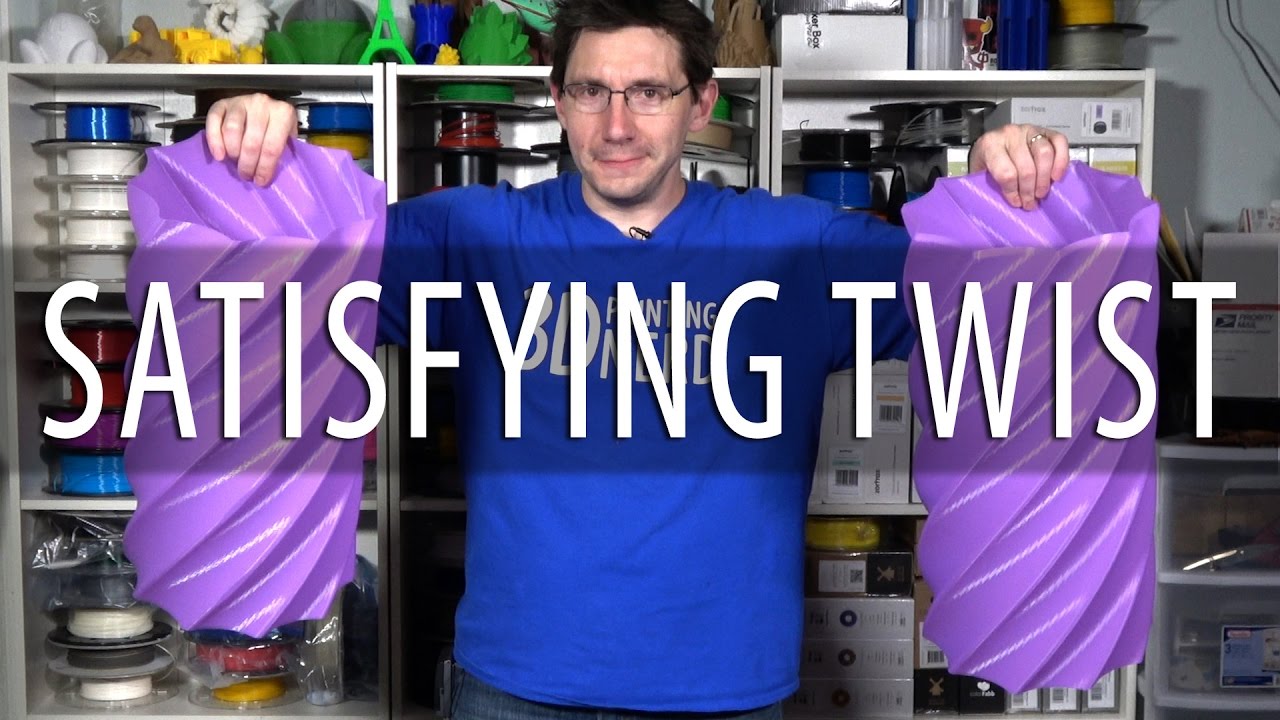 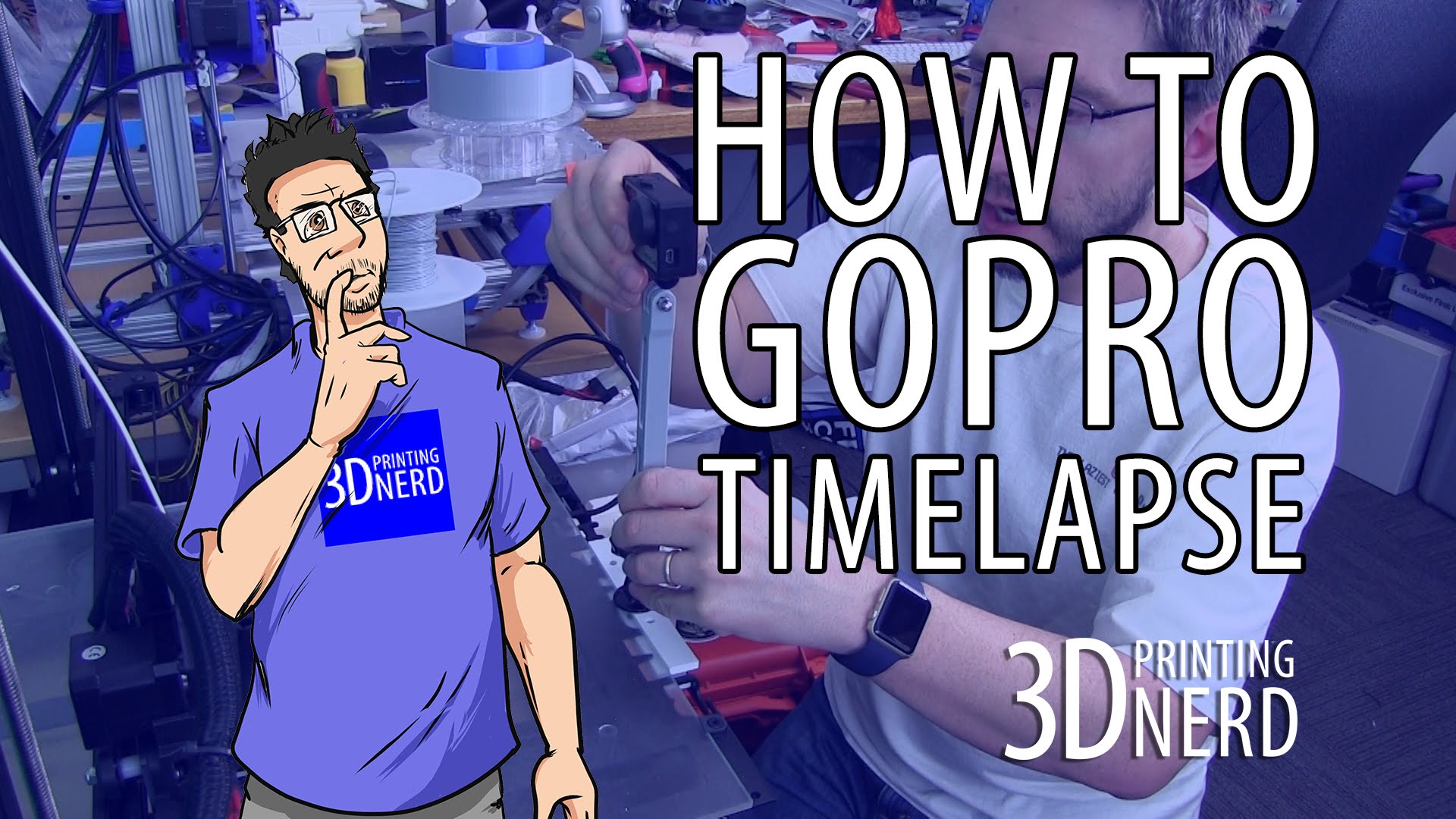 How I Use a GoPro for Timelapse 3D Printing 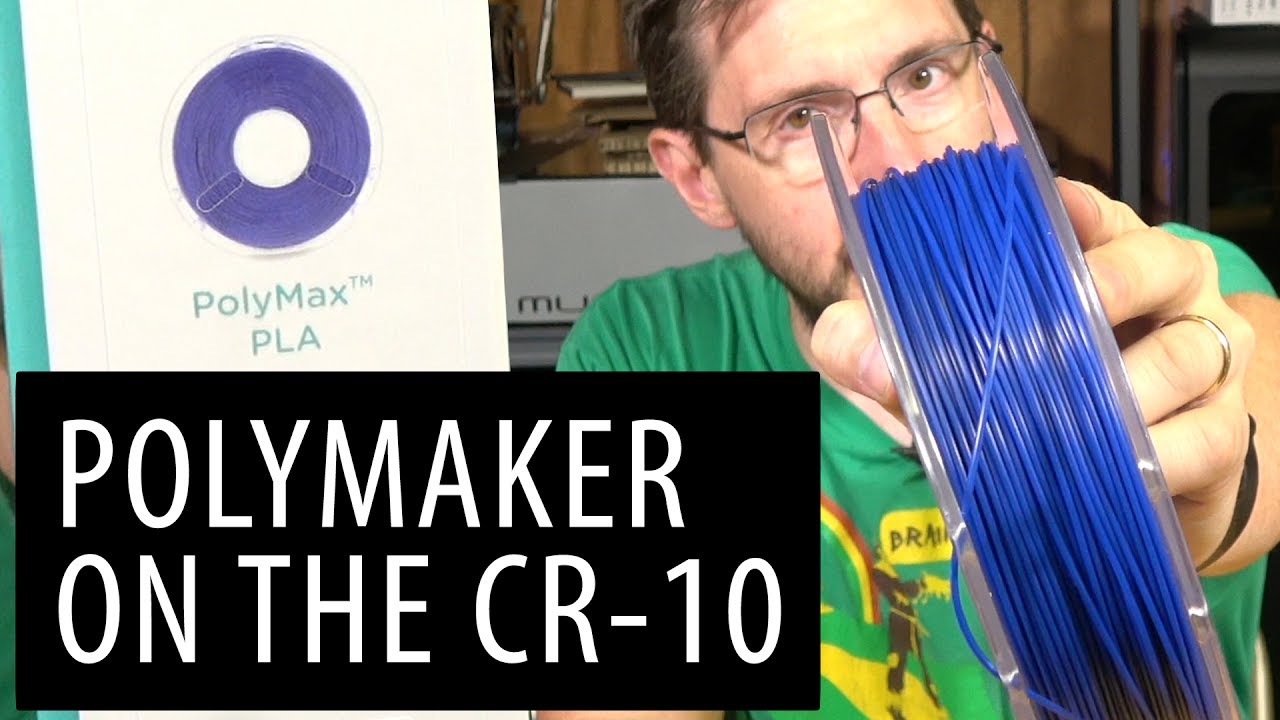